Get fresh music recommendations delivered to your inbox every Friday.
We've updated our Terms of Use. You can review the changes here.

A Week or Two That Will Sorely Be Missed 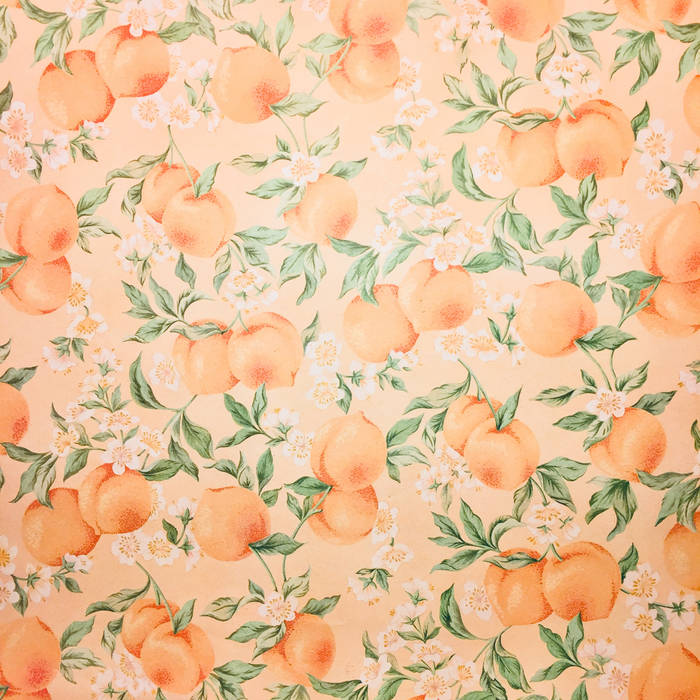 ztt8d4 Honestly. I bought this just to add it to my collection , because Ben Hughes is awesome,but I did start with Night Windows. And I like everything they've done, which is rare but amazing.

Over the last few days, I’ve spent time writing and re-writing and re-writing in an (unsuccessful) effort to concisely sum up the various turning points, in my life, that led up to this new album being released. With every attempt, I felt more like the coworker who is constantly showing everyone pictures of their kids, when I was hoping to feel more like the coworker who would reveal pictures of their dog(s) when asked.

So, I'll just blurt it out.

I wanted to rattle on about losing my voice in April of 2016 and how it "opened my eyes." And how as a 30 year old, I finally got into Bob Dylan. (Head first into the Desolation Row end) And how I spent more quality time with my wife and our dog, Penny, hiking and traveling about. The sunrise from Cadillac Mountain. The sound of The Grand Canyon. The amount of beers and tacos one can consume during a rainy weekend in Austin. And how I finally went over seas. No words here can describe the beauty of Spain in September.

I wanted to go on about how I finally found the time to read novels. The Rabbit series was a highlight. Updike was unstoppable. Breaking Bad, S-Town, Serial, West World, The Office -- all things I was able to fully absorb without the distraction of trying to "make it" in music, or whatever. I wanted to point to the mental clarity I discovered once I stopped fixating on my music career. I landed a steady job, where I could see beyond my own struggles to make ends meet for once. Everything changed.

I wanted to explain my new writing process, and how it slowly churned out my favorite songs I'd ever written. I wanted to go on and on about how I joined forces with my friends in Pilkington to make this record (& their, unreleased, record simultaneously!). And how they probably have more to do with this record becoming a reality than they'll ever know.

I know all of this is likely only important to me, but I wanted to say that when the wheels fell off, I saw what really mattered in the rearview, from a ditch on the side of the road. I hope this provides some context if you decide to listen to the new record. Without any further hesitation, here's the new Night Windows record.

Night Windows' sophomore LP was recorded in basements, garages and bedrooms throughout Philly and South Jersey with Hughes' friends (most prominently Pilkington) serving as the band.

Bandcamp Daily  your guide to the world of Bandcamp

Trevor de Brauw of RLYR and Pelican stops by for a chat, plus a tribute to the late Trevor Strnad